Schedule of Appearances and Booking Information

T.J. Stiles has won praise as a public speaker from a wide range of audiences, who have enjoyed his ability to convey big ideas with compelling stories. He has spoken everywhere from the World Economic Forum in Davos, Switzerland, to Edith Wharton's home, The Mount, in the Berkshires. He has appeared at business conferences, women's organizations, literary events, universities, Civil War roundtables, along with many other venues. Always he tells a story of vivid individuals amid great events, revealing a past that is immediate and important for today.

His topics have included:
• The Art of Knowledge: Combining literary and scholarly values in nonfiction narrative
• The American Way of Business: The rise of the modern corporate economy
• Custer's Trials, Custer's Trails: America's celebrity soldier on a frontier in time
• When Competition Became an American Economic Virtue
• Libbie and Eliza: A friendship and rivalry across the racial divide within the Custer home
• The Surprising Rise of Big Business and the Great American Political Debate
• Leadership or Management? The Corporate Revolution and Its Implications, as seen in the lives of Cornelius Vanderbilt and George Armstrong Custer
• A Fist-Fighter in High Society: How Cornelius Vanderbilt went from war with the patricians to founding an aristocratic dynasty
• Romantic Hero, Bigoted Villain: Custer's volatile course through a revolution in American values
• Freed Slaves Freed Everyone Else: Race and the meaning of freedom in the lives of Jesse James, Cornelius Vanderbilt, and George Armstrong Custer
• Always Rob Trains Going the Right Direction: Telling good stories and asking big questions

Bookstore managers: contact Gabrielle Brooks of Alfred A. Knopf, Inc.
All others: To book an appearance by T.J. Stiles, contact the Penguin Random House Speakers Bureau. Click this link, or call (212) 572-2013. 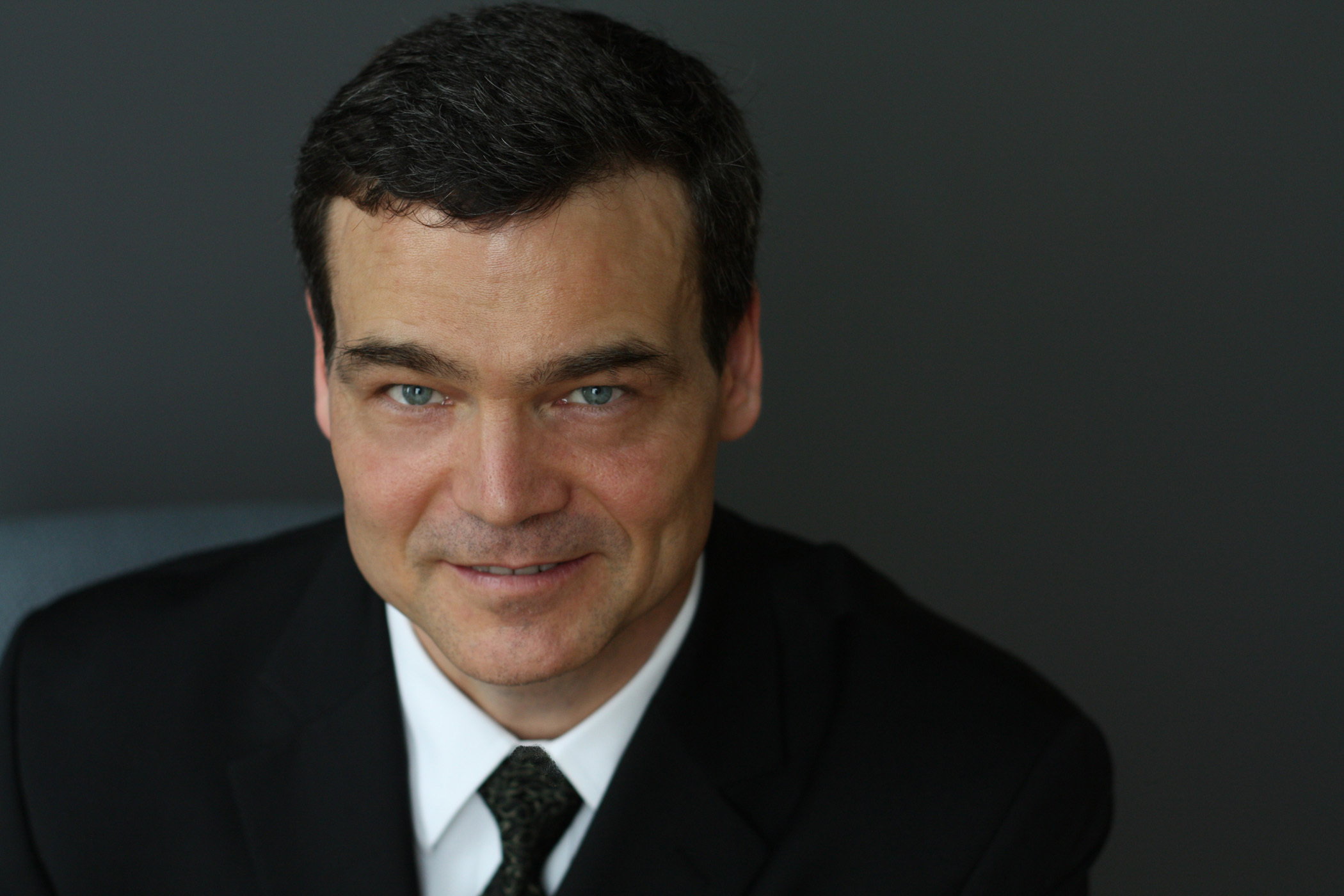 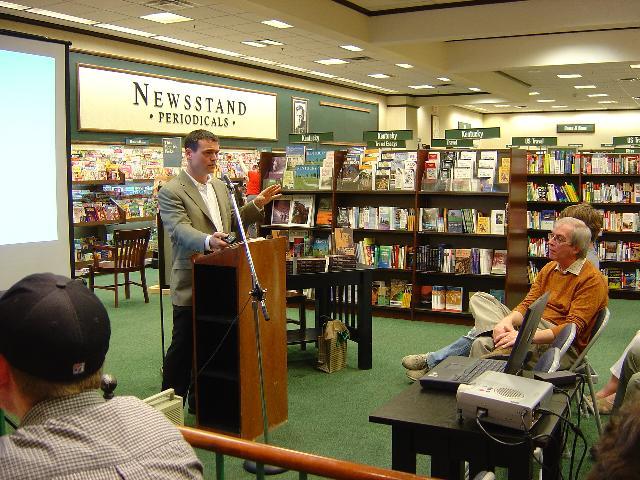